Well hey there you! We’re so glad to have you here.

If you don’t know us very well, here’s a quick timeline of events to catch you up:

And that’s the run down!

We also love Jesus, making stove-top popcorn, walks around our neighborhood and being with our friends.

If Joel has spare time, you will find him playing his saxophone, creating art out of scraps from around the house or on an adventure (preferably in a canoe.) You will find Alyssa writing, drinking coffee with her mommy friends or doing yoga.

You will find Olson pretending to be an animal and/or making up a story.

Josie is mostly all smiles and coos. 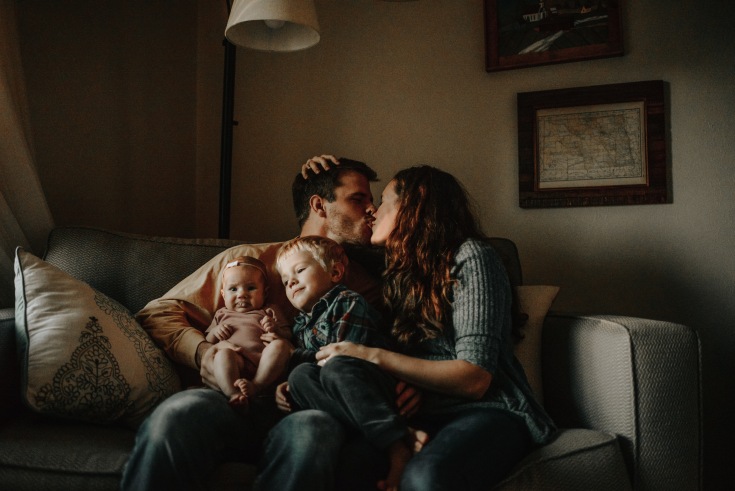 Breathing new life into this 116 year old upright piano. Can't wait to get to work on new music! All the wood and hardware used here were repurposed from components I removed from the piano. Planning to hang the original black and white keys as art on our wall. Thanks to @adamkempenich for the recommendation on lighting and to @alyssajland for letting me (Joel) work on this for the past 2 weeks. #uprightpianodesk #creativecommandcenter #destructtoconstruct #homerecordingstudio #oldandnew #timetravel #inspirationalspace #uniquewoodworking #musicmakingmachine
Doodling on a Sunday. Thank you to the 108 people who now have our CD in their home! You warm our hearts. . . @brickillustration I (Joel) am enjoying diving into the details of the #handlettering you created for us! @sj_nielsen I felt pretty cool doing a timelapse 😆😋
New blog post!! Click the link in bio to look at the lyrics for “I’ve Learned Love.” We’re posting the lyrics to each song weekly (ish) and giving you a bit of context for how and why the song was written. Click the link in bio! .📷@genuinephoto
Here are Joel's two favorite albums that were released this year. Have you listened?
Merry Christmas from these donut-lovin’, Midwest-livin’, always-laughin’ Lands. 📷@leablackphotography
Singing at weddings is kinda how Land in Hand started. . . So, it was a pleasure to be with these two on their wedding day! Wishing you the best in this new life @ehm030190 and Cody. May you look back on every year and think of each other: "It's nice to have a friend like you!"