Lessons Learned from Vines | by Joel 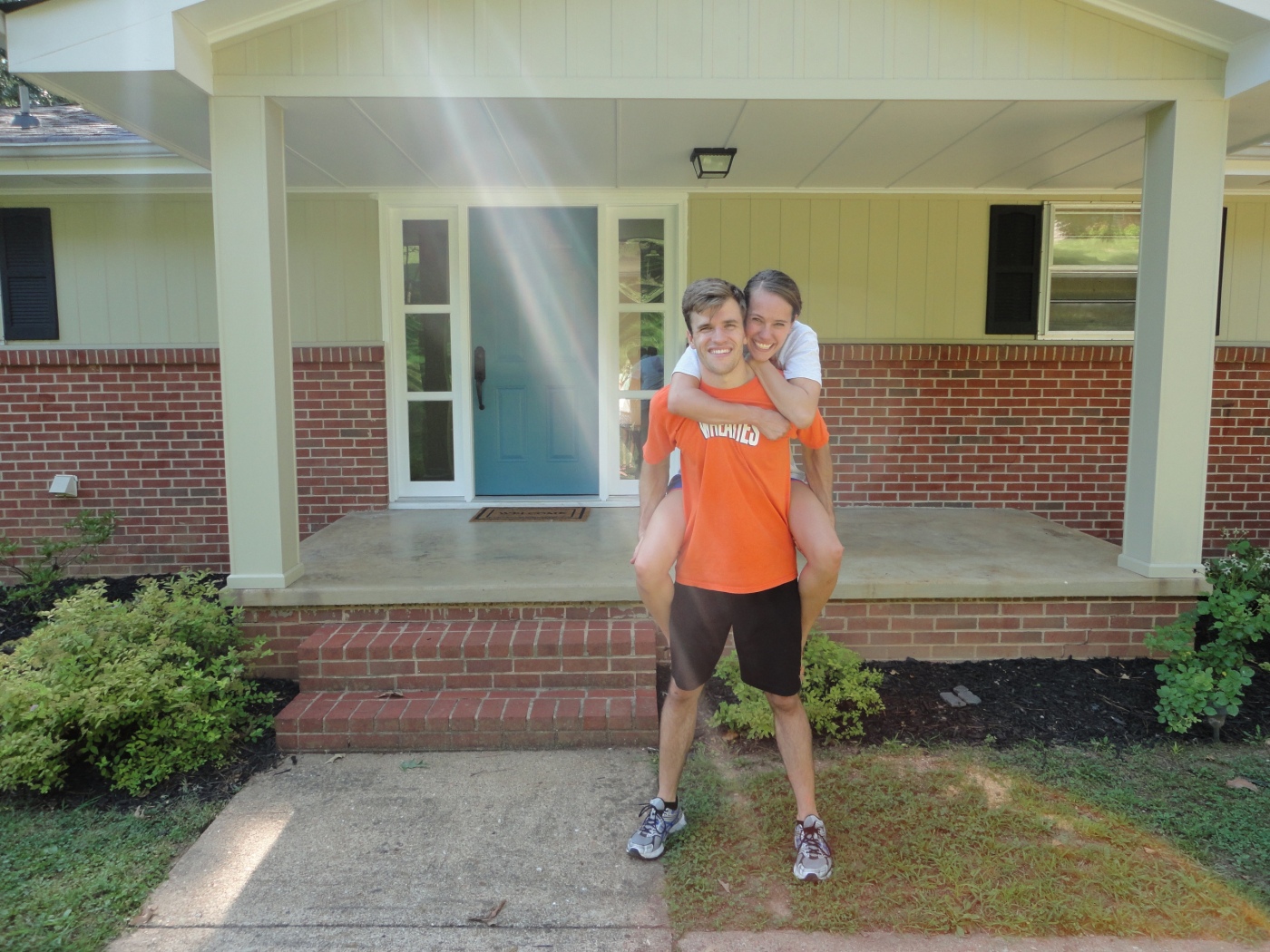 When Alyssa and I first moved in to our house on the corner (see above pic), I was drawn to how “wild” it felt. Nature could be observed from every window. There were trees everywhere. Many were old trees that have been alive for quite possibly 100 years or more. We have an oak tree in our backyard that amazes me everyday. Its trunk is so wide at the base, that three grown men holding hands… (that sounds weird) and extending their arms would not be able to wrap around its girth. It is easily 50-60 feet tall and gives shade to our entire backyard. BUT, shortly after we moved in I realized that this tree was covered in ivy/vine that had ascended at least 30 feet into its heights, right where the first branches started jutting out from the massive wooden pillar. It wasn’t that I hadn’t SEEN the vine before, but I now realized that it was not healthy for the tree. So I took action!

Have I told you that I am stubborn?

These vines had gone from “cute” and “ornate” to being completely overgrown with a tree-like roots as big as 3 inches in diameter! “Weed killer” was not going to do the trick. I had to chainsaw/cut/peel/hack every single vine off the tree. It took me at least 14 hours over a period of weeks, to rid this tree of every last leg of snaking vine. With every tendril I removed from the bark, I was showered with sediment that had built up between the carpet of vine and the oak. I almost believed there was enough dirt held against the tree to sustain the vine without roots in the ground.

Yet as I worked away, tedious as it was, I began to think upon what vines could teach me. There was something inside me that hated the very being of vines, yet I knew that there must be some redeeming quality. In fact, I found that I hated vines for their best and most unique qualities. I hated the fact that vines are so tenacious and consistent. If left untouched for 5 or so years, vines will completely change (or at least cover) the landscape in which they take root. Can I say that about myself?… Vines never look at a tree or a wall or obstacle and say “Oh, that’s too tall and I may never reach the top so I am not going to climb it.” No, they say “You mean I can go higher!?” You haven’t understood the true beauty of a vine, until you’ve spent hours upon hours trying to undo the work that it has silently been doing for years. As hard as it is for me to say… I want to be more like a vine.

Jesus says in John 15:5 “I am the vine and you are the branches.” Why did He feel it was necessary to compare himself to a vine? He had already compared himself to bread, a door, light, a shepherd, the way, water, etc. I believe He does this because He knows our differences and longs to speak to us in ways we uniquely understand. He knew that when I was 27 years old, I would spend (and will continue to spend) hours pulling down vines and realize just how amazing they are. Here He has taught me about His character. When branches are separated from the true vine, they become ugly and die. As He says “No branch can bear fruit by itself; it must remain in the vine.”

So my friends, Don’t cut yourself off from your roots, no one can do it alone. Instead keep climbing and bearing fruit!